Zuma wedding - Lamborghinis at the fore

2011-04-22
South Africa's first family is preparing for the "mother of all parties" when President Jacob Zuma's daughter ties the knot over the weekend. 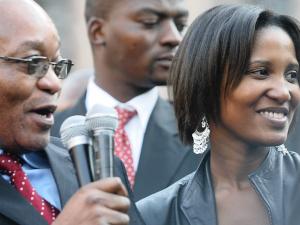 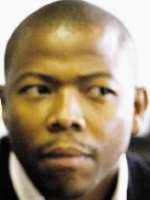 
Security has been beefed up across the Eastern Cape police Colonel Mzukisi Fatyela said, to welcome the president and ministers who would be attending the wedding as thousands of socialites, businessmen, politicians and members of royal families are expected to descend on the region. 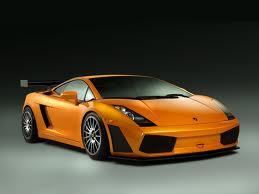 A convoy of 12 Lamborghinis is set to roar their way into Inkwenkwezi Private Game Reserve, 25km outside East London, just off the southern coast for the wedding on Saturday morning.
The supercars will carry the first daughter, her groom, Lonwabo Sambudla, and people in their entourage. 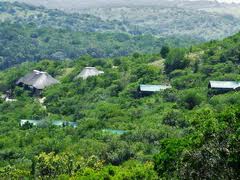 Details of the highly anticipated nuptials have been kept under wraps, but it is believed that a marquee has been erected at the lodge to host VIP guests and close family.

They will tie the knot in a special Hollywood-style wedding organised by Farah Fortune.
The formal ceremony would be preceded by a pre-party and topped with a traditional wedding at Fairfield Trust Farm, Sambudla’s home village, and an after-party at the Walter Sisulu University’s sports grounds.

Duduzile, who runs the Duduzile Zuma Foundation for Children and Destitute Women, will wear a gown thought to have been bought at the Paris Fashion Week.
http://dzf.co.za/  (still under construction) hmmmm......!!!
The after-party is being organised by Kenny Kunene, according to daily paper The Mercury.
Kunene became famous as the "Sushi King" for allowing customers at his restaurant to eat sushi off scantily clad women. 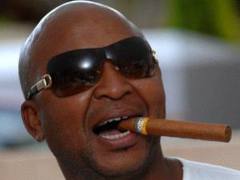 Though Kunene has promised "the mother of all parties," he said the bride and groom have asked that the raw fish dish be left off the menu.
The after-party would feature Durban Kwaito group Big Nuz, DJ Fisherman, DJ Fistaz Lvovo, Winnie Khumalo and DJ Tumza in a mini-festival organised by “Sushi King” Kenny Kunene. 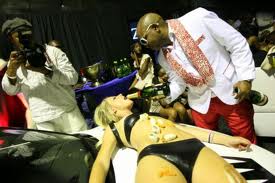 At the groom’s home at Fairfield, a group of women were sieving samp yesterday, while others were baking in the Sambundlas’ kitchen.
Finishing touches were being put to a newly built thatched rondavel, which was being prepared for the groom and bride.
Tractors flattened the entrance to Fairfield while men cut grass in preparation for a tent to be put up for a traditional ceremony.
Bottom line is....... they are still going to have samp and beans and sleep in a grass hut......
E I S H !!!!

http://www.news24.com/SouthAfrica/News/Zuma-wedding-Lamborghinis-lead-the-way-20110422
http://www.iol.co.za/news/special-features/the-zuma-era/mother-of-all-parties-for-zuma-wedding-1.1060484
Posted by Jazzie at 9:15 AM No comments: Links to this post